The Egyptian-Spanish archaeological mission unearthed on Thursday a large granite head of a statue of an unidentified New Kingdom king during routine excavation at King Thutmose III’s funerary temple on Luxor’s west bank.

Mohamed Abdel-Maqsoud, head of the Ancient Egyptian Antiquities Section at the Ministry of State for Antiquities (MSA), explained that the head is 29.6cm high, 24.3cm wide and 26.9cm deep. The head depicts a round face of a royal figure, not identified yet, wearing a wig, with traces of a broken nose, and two long ears that each reach 8cm. The eyes, he continued, have traces of kohl, with thick eyebrows.

Abdel-Maqsoud said that the head was found buried in sand in a pit on the northern side of the second court of the temple. Studies are underway in an attempt to determine which New Kingdom king it belongs to.

The temple of Thutmose III is a vey small temple located beside the temple of Queen Hatshepsut at Al Deir Al-Bahari. It was first discovered in February 1962 during routine restoration work carried out by a Polish excavation mission of the Polish Centre of Mediterranean Archaeology led by archaeologist Kazimierz Michalowski.

The temple is poorly preserved and was dedicated to god Amun-Re. Although Thutmose III’s actual funerary temple Henkhet-Ankh is located a short distance away, such a temple had played some role within the king’s funerary cult.

That story is just a bit wrong as the temple is the one on the road and quite large. Myriam also says "I would like to say that there are some wrong information in this news. Preliminary studies indicate that could be the head of the statue of a deity or a private official. Future research will provide more information about its origin and meaning".
Jane Akshar - mad about egyptology -sane otherwise ....... I think
Top

Now I get offered better stuff than that, the thing is you cannot tell the difference in the one above, or even one by a copyist.
Personally I prefer the skills of the artisan…

Ps: If David Beckham jumps out of a Porsche wearing a 'snide Rolex no-one would know the difference, it's all to do with smoke & mirrors.
"The Salvation of Mankind lies in making everything the responsibility of All"
Sophocles.
Top

I would say it is rather presumptuous to say it is a "royal" head, it certainly looks to be wearing a wig rather than a nemes and no sign it ever had a uaeus.
“The object of life is not to be on the side of the majority, but to escape finding oneself in the ranks of the insane.”

You would have to be a first year Egyptology student not to recognize it as a statue of a private individual. ;)
Top

Looks like a black dude with braided hair to me.. Could have been anyone... 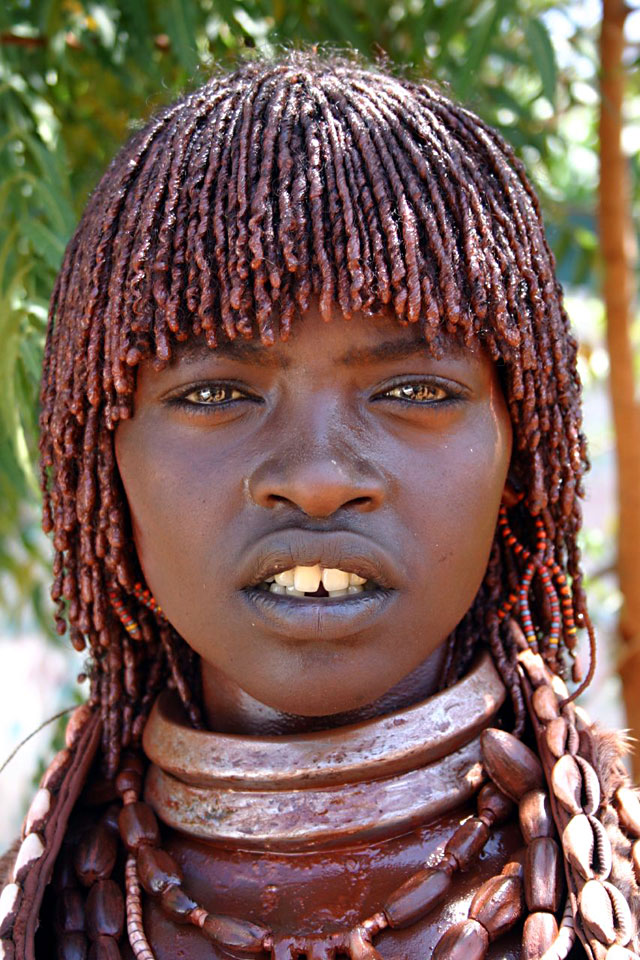 That's the BM posts I remember from old.

Well, I try not to overcomplicate things...

There's a time for everyone, if they only learn
That the twisting kaleidoscope moves us all in turn.
Top
8 posts • Page 1 of 1