An Egyptian intellectual, teacher and writer. Nominated for the Nobel Prize fourteen times.

Born near Minya from a lower-middle-class family (in a day when Upper Egypt wasn’t treated as a human dumpster by Cairo and there was social mobility).

He became blind at three years of age.

Amongst his many works he questioned the authenticity of early Arabic/Muslim poetry and the historical accuracy of the Quran. He also wrote books on persons who would now be imprisoned for debauchery.

His doctorate at the Sorbonne was on Ibn Khaldun (13th Century) possibly the worlds first sociologist and a radical thinker in his time. It made the point that there were periods when Islamic culture led the world – alas a long time ago.

He translated Racine, Sophocles, Voltaire and, oddly, Gide. Nowadays his interest in culture, and decadent culture, would be a basis for imprisonment – or al Azhar denunciation.

His view of a common Mediterranean culture and deep respect for Greek classics was not popular in a period of Arab nationalism and the expulsion of the Greeks from Egypt. Besides all the Ancient Greeks were ‘perverts’.

In 1932 he was expelled from his position at Cairo University for refusing to grant honorary doctorates to political leaders. Nowadays even AUC gives them to crooks.

In 1950 he was appointed Minister of Education with a strong commitment to education for the poor. Education was made free (although local histories say Nasser did it which is a lie). There are no accusations of corruption/enrichment so he lacks the skills necessary for modern success. He would cry that Egypt’s education system is now almost the worst in the world – except if you are rich - when it is third rate.

Disability is something Egyptians deal with oddly - either deep sentimentality or silence. In any event I'm not aware of any minister in the subsequent 70 years with a disability - except an intellectual one or a thieving one.

With the rise of Nasser he was excluded because in the new nationalist, military dictatorship his liberalism, openness to the world, and democracy was verboten. Not much has changed

He was a remarkable looking man with considerable style – something missing in modern Egyptian political and business leaders: 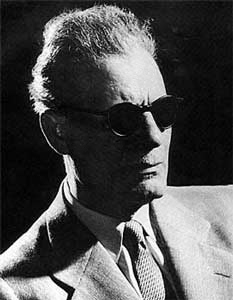 Predictably there is no Egyptian scholarly biography. If there were biographies of recent great Egyptians the current crop would only feel small.

He had an intelligent and stylish wife – unlike modern Egyptian business leaders who marry models/singers/actresses: 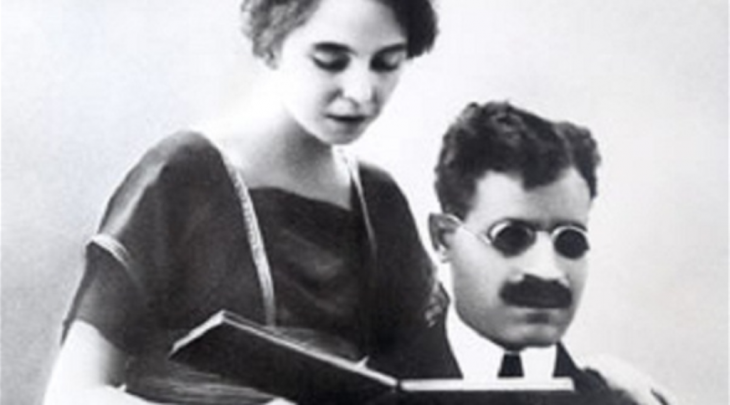 UNESCO thinks him worthy of being remembered whilst in Egypt his gift of his house as a museum has been met with neglect. http://www.ibe.unesco.org/sites/default ... sseine.pdf

He was prophetic in believing that Egypt’s future would be no better than its education system and that traditional rote methods of teaching would perpetuate backwardness and poverty…but also obedience. https://en.qantara.de/content/taha-huss ... -knowledge

Alex pays small tribute with a memorial library for the blind and visually impaired https://www.bibalex.org/en/center/detai ... einlibrary. They claim to offer classes for the blind to access their services, but none seem to happen.

He was a great man – alas his species is extinct - and carefully forgotten.

He does have a street named after him in Zamalek.
I am sure that his house was turned into a museum.
Top
2 posts • Page 1 of 1