The greatest living historian of the Middle East/Islam is dead at 101 years. 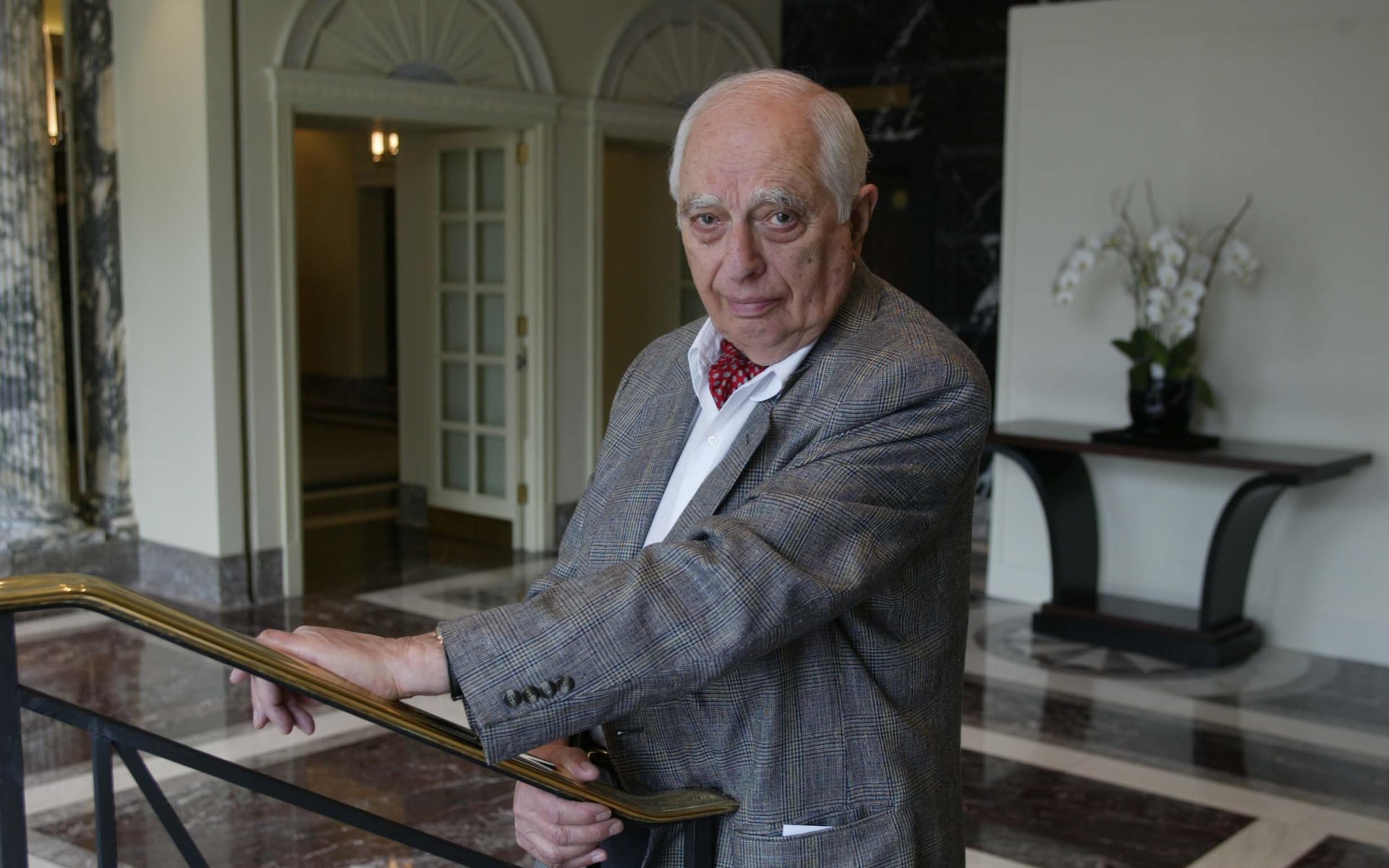 He wrote 30 books, spoke a dozen languages, gave lectures at all of the greatest universities in the world. Others including specialists living in the region, produce little. He was a UK Jew based in the USA and the greatest living historian of Islam and the Middle East – if only because the 400 million living in the region could produce little better than rants about themselves.

In WW2 he worked in Egypt for Military Intelligence to defend Egypt from 2 invasions, invasions it could not be bothered defending itself from.

He developed the theories which led to the Clash of Civilizations view, was opposed to the Edward Said school of theology – post-modernist, anti-colonialism, orientalism. This meant that, at an early stage, he saw fundamental differences between the west and Islam and the likelihood of conflict.

Said won, along with Foucault and the other ranters, and the careful systematic study of the region, even at Georgetown, is now hostage to people with strong ideological positions. Most concede it’s a low point and note that not one of these thousands of experts saw 2011 coming or has ever criticized the Palestinian leadership for gross corruption and incompetence. Nowadays extremists in the white west insist that only Arabs can understand Arabs.

Lewis had many defenders, some of whom cited a 1976 article in the magazine Commentary, “The Return of Islam,” in which he accurately predicted the expanding power of Islamist movements and militants. Al Ahzar didn’t see it coming and after it arrived had no solutions.

To his credit he was never educated in Egypt, tried to visit but was consistently refused access to the government archive, (the Turks gave him access to theirs in 1950 and his history of Turkey is generally regarded as the standard) was reviled as a dirty filthy Jew in Egypt and seen as entirely inferior to the great Egyptian historians (copies of books not immediately available but prolific writers of short pieces in al Ahram – without footnotes). He was co-editor of the 11-volume Cambridge History of Islam (al Azhar has no history of itself) and his 31-year senior editorship of the Encyclopaedia of Islam (there is no encyclopedia of Islam in its own region).

An English Jew he got out quick from an academia that didn’t like Jews or people whose father was a real estate agent, held a professorship at Princeton, advised congress and Presidents but was never asked by the UK Foreign Office to do a thing.

Lewis argued that the Middle East’s troubles were mostly self-inflicted and were not simply inherited ills from colonialism or outside meddling. The left and the Middle East hated to hear this. He praised Islam as a great faith but fretted that it was being hijacked by intolerance and anger.

On obit by a scholar, albeit a friend.
https://www.foreignaffairs.com/articles ... nard-lewis

Lewis writes better than very well but like many others became a player in the political/ideological game. Whilst he travelled on the ground in his early years he is like most experts of the east and his last 50 years were spent in drawing rooms talking to powerful men. He was pro-Israel, his enemies hated him for that but more for the fact that their side produced little.

Also like most commentators he is poor on anything quantitative – economics, finance, incomes, educational levels, health, bureaucracies, budgets, public opinion etc – it’s a big weakness of the humanities. A rough summary of his view was that Turkey has done well and that the others have wasted all their opportunities and are toilets or decadent, wasteful oil rich places where their people are not very happy – not an entirely irrational position.

Its an arguable point but I think true – Middle Eastern Studies for a century going back to Burton has produced remarkable work and individuals but in the last 40 years its been a wasteland of political infighting and fighting over theory.